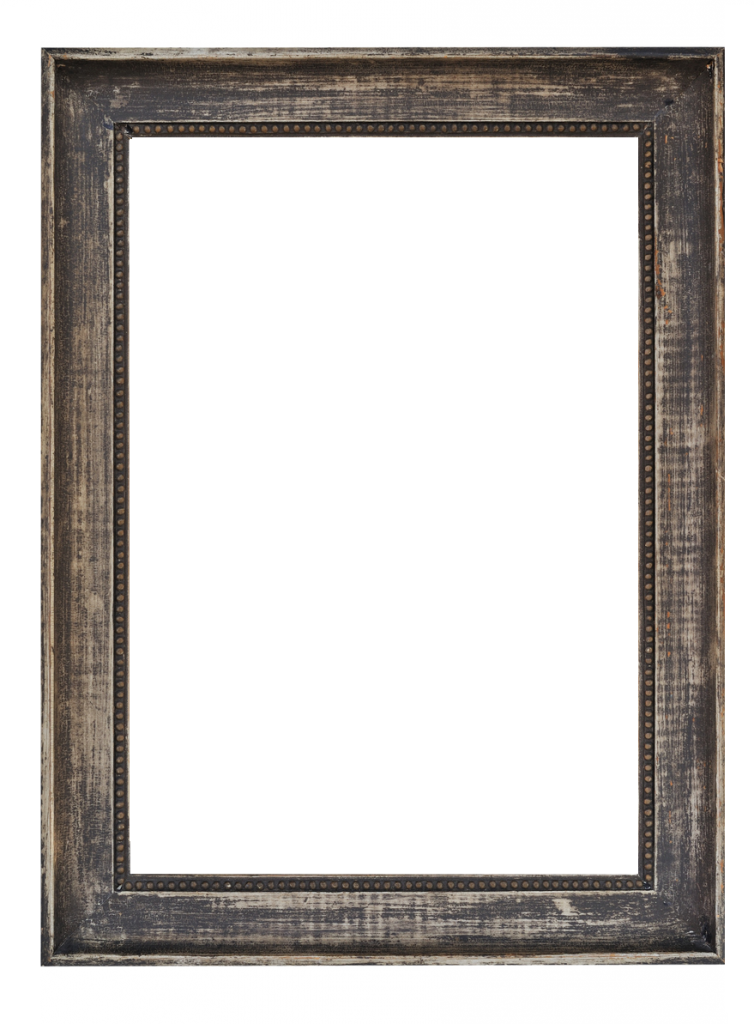 In 2018 Orrin and Becca dreamt of continuing the family ranching legacy. Part of the dream was beginning a direct purchase option. They wanted to provide a way to offer friends and family an affordable and high quality natural beef product.

4 generations of ranching in the Sandhills of Nebraska.
It all started when Orrin’s great great grandparents, the Hardys, were migrating via covered wagon from Pennsylvania westward. While passing through Michigan, Orrin’s great, great uncle William, at only 13 years old, jumped out of the wagon and went searching for work. Many years later William’s brother Walter, Orrin’s great grandfather had found his way to Schyler, NE. The times were hard and to find work, Walter would ride to the top of the tallest hill and watch the horizon for dust. Great cattle drives were causing dust trails in the skies for miles as thousands of cattle were moved north from Texas to the grasslands in the Sandhills of Nebraska. Walter would join these cattle drives to make a living for his family. One day while he was watching, he saw a cloud of dust and rode out to meet them to inquire for work. To his surprise the rider he would meet was his brother, William, who had jumped out of the wagon many years before in Michigan. William convinced Orrin’s great grandfather Walter to join him in ranching in the Sandhills of Nebraska in the 1880’s.

Orrin’s grandparents continued ranching in the Sandhills and raised Hereford cattle. For well over 36 years, they sold bulls and heifers, and even produced a sire named “Golden Real 72”, which later won Grand Champion at the Denver stock show. 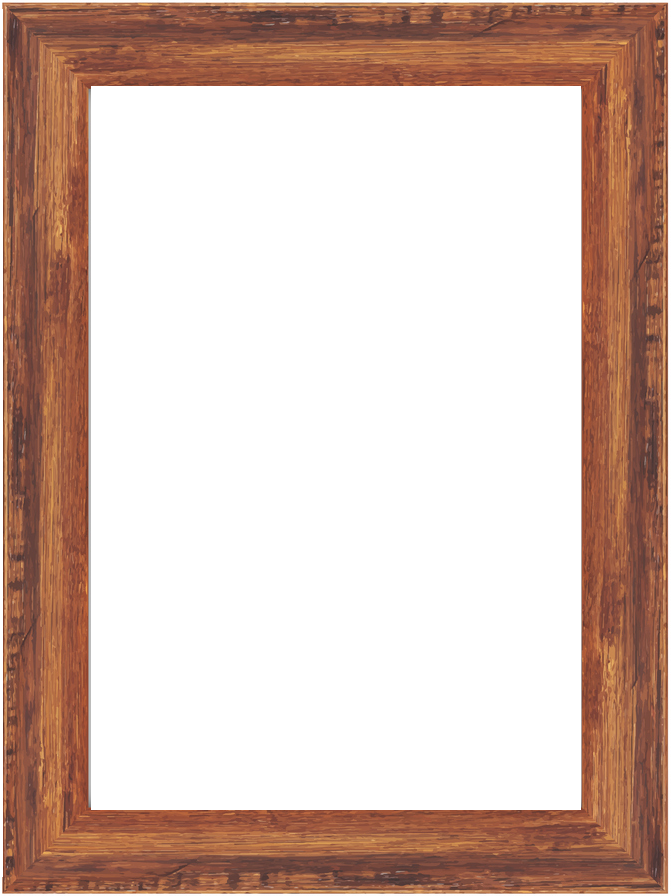 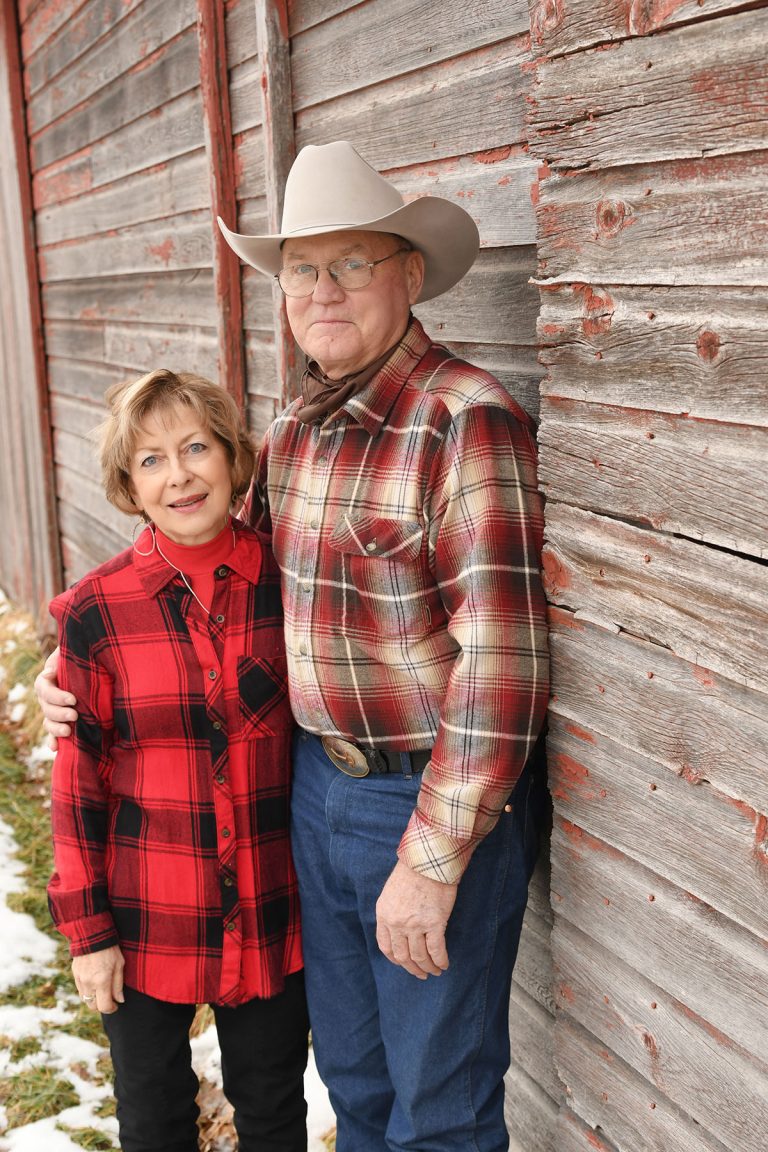 In 1981 Linda, Orrin’s mother, married Gary Schaeffer and they decided in 1984 to continue the ranching legacy on Ernest and Myra’s ranch north of Thedford, NE. Gary, Orrin’s Dad, had begun building a herd of Angus bred cattle in the 1970’s and are still continuing with Angus cattle today.

On January 1, 2018 Orrin & Becca began the dream of moving back to the family ranch. This is where the dream continues today and into the future; to provide friends and family a healthy and all natural option to supply their families with beef. 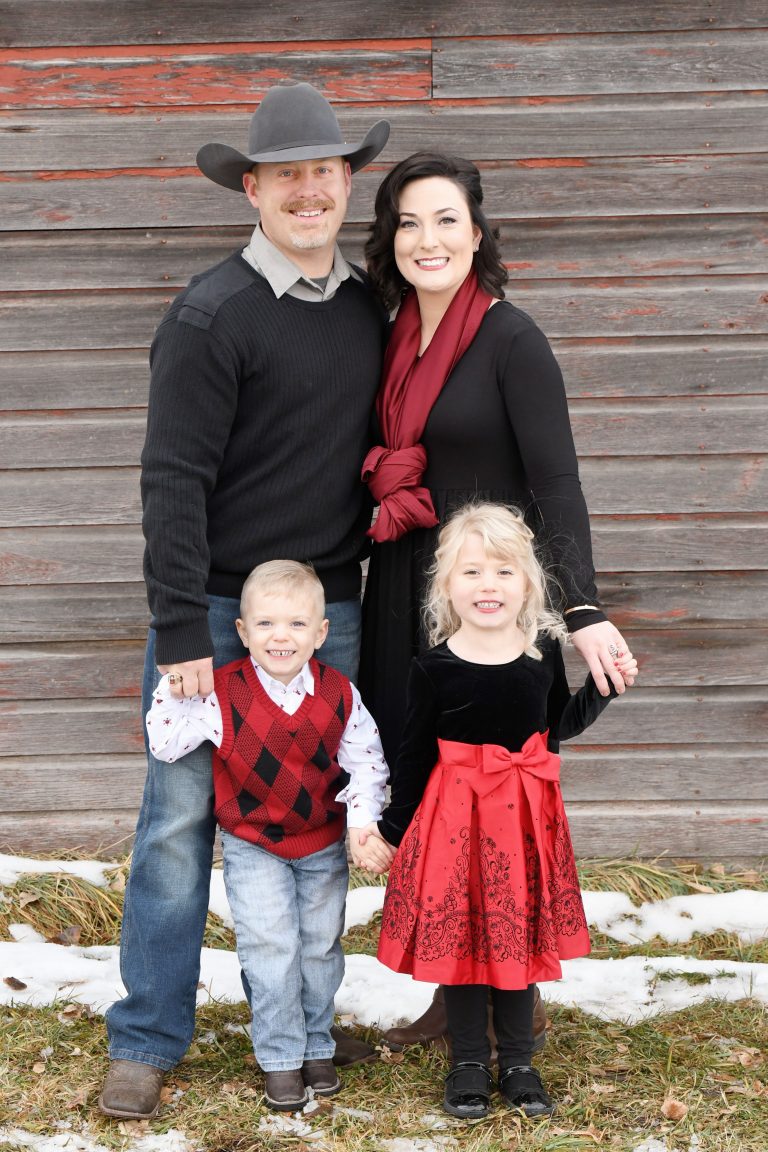